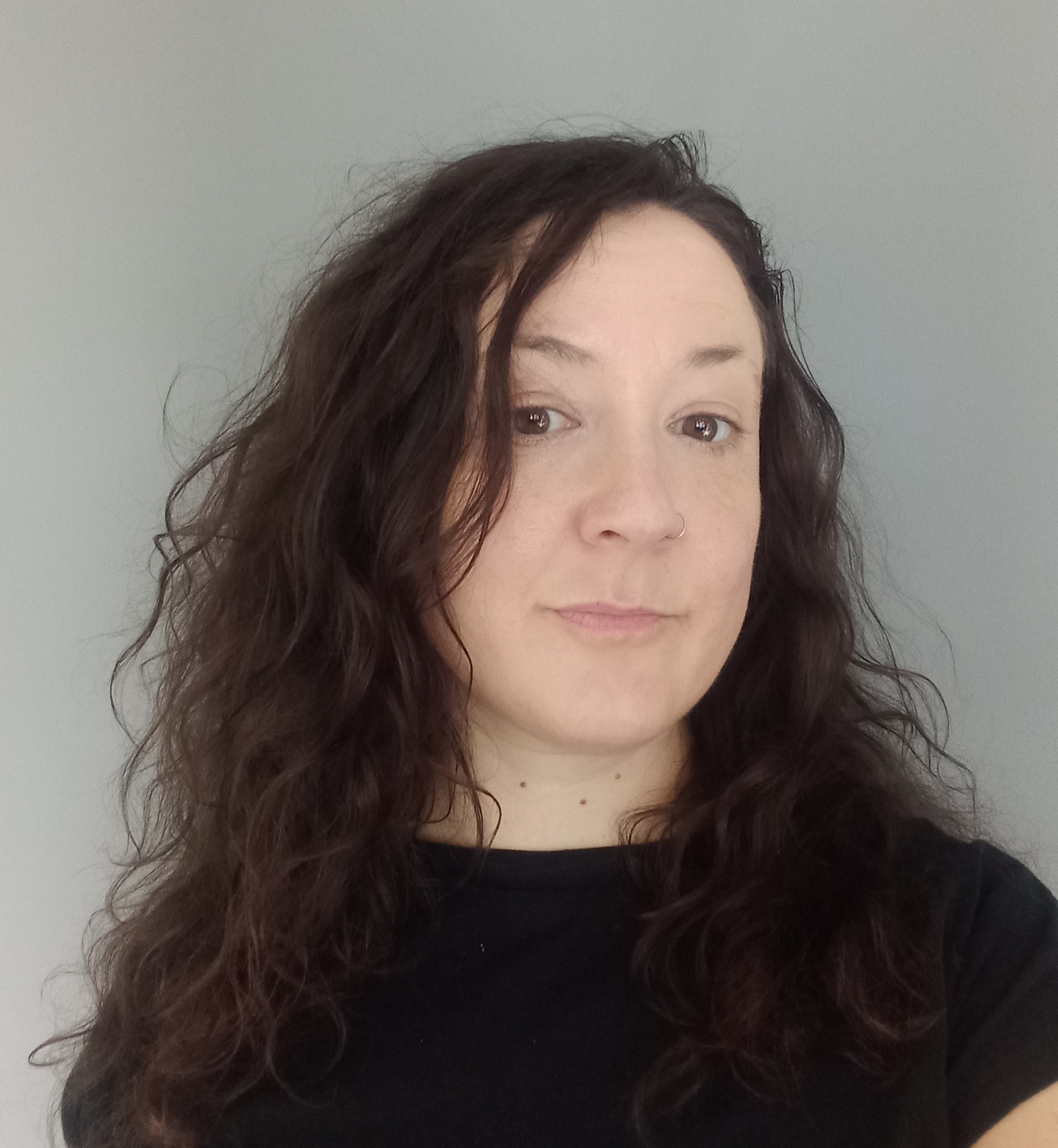 My research focuses on utopian communities, social movements, radical pedagogy and DIY-culture. I am interested in radical forms of grassroots action and resistance to structures of domination. I aim to record hidden and marginal histories, ideas and communities and keep movement knowledge alive.

I am currently working on two major projects. The first looks at anarchist social movements organising mutual aid disaster relief. This has involved interviews and ethnographic research with Occupy Sandy! in New York, and London Covid-19 Mutual Aid groups. The second looks at social movements and grassroots responses to increasing automation. This has involved research with worker’s co-operatives and hackspaces.

I work part-time at the University of Essex, and in my non-working days I am an independent researcher and author. I am available for freelance writing commissions.

Throughout this time I have also held several part-time, hourly paid and sessional teaching and lecturing posts, I led a module on Radical Social Movements, and have given many guest lectures and have helped to co-ordinate programmes, particularly focused on Research Training. I have also worked on several small and large research projects, funded by organizations including the ESRC, EPSRC, and the University of Nottingham Centre for Advanced Studies and Centre for Integrative Learning.

A collection of my publications, including peer-reviewed articles, book chapters, book reviews and blogs.